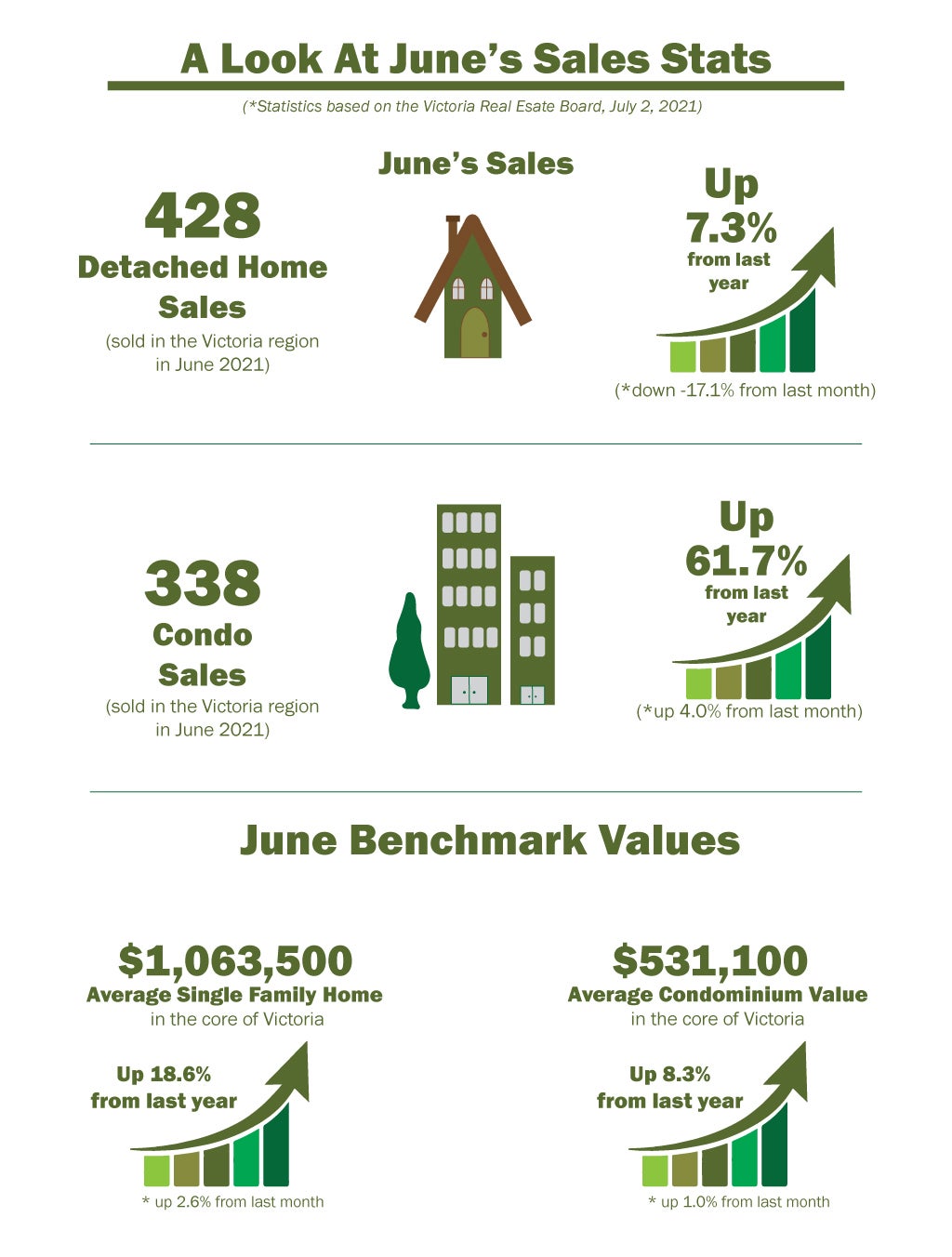 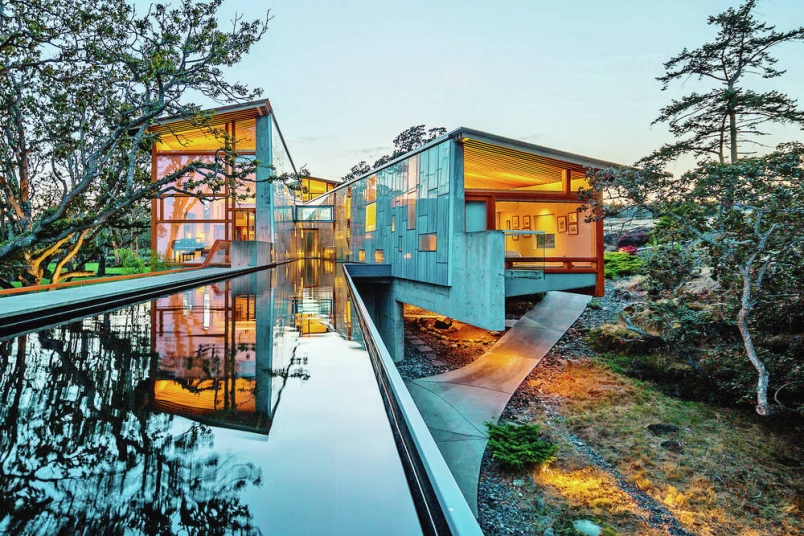 Times Colonist, June 22, 2021The $12-million sale of a home on 67 acres of Metchosin waterfront has set a new record for the highest selling price for a house through the Victoria Real Estate Board’s Multiple Listing Service.It topples the record of $10.5 million set in 2006 for an Oak Bay estate.Sales outside of the board’s listing service or in other categories of property, such as farmland or islands, are not included in establishing the record.The Metchosin home, at 529 Swanwick Rd., is 10,500 square feet, was designed by architect Marko Simcic, was built in 2006 and is surrounded by a Garry oak environment.It won the Canadian Architect Award in 2003 and a Lieutenant-Governor’s Award in 2008. It is notable for water running between branches of the house.The seven-bedroom and seven-bathroom home was originally listed at $14.1 million.It was previously owned by Raoul Emil Malak, who bought it in 2012, government records show.Ecoasis, the company behind Bear Mountain Resort on Skirt Mountain in Langford and the Highlands, sold its hotel in 2019, describing the sale at the time as a working alliance with Malak who would take control of the Westin Bear Mountain.The Swanwick Road sale comes as Canadians face a housing crisis. Prices are rising and many citizens fear they will never be able to afford their own home, let alone a single-family house.Last month, the benchmark price for a single-family home in the core of Greater Victoria surpassed $1 million for the first time. The core is made up of Victoria, Oak Bay, Esquimalt, ­Saanich and View Royal.Greater Victoria’s luxury real estate market is flourishing, coinciding with low inventory of properties for sale, Sotheby’s International Realty Canada said in a statement.“Victoria’s luxury real estate market has experienced a surge in interest and activity in recent months,” said Logan Wilson with Sotheby’s, who represented the seller of the Metchosin home. “The diversity of interest we saw in this property reflects the fact that Victoria is not only increasingly desirable amongst Canadian home and recreational property buyers, but also a coveted destination on the global real estate stage.”Philip DuMoulin, also with Sotheby’s, represented the buyer, who was not named.In 2012, a luxury home on Towner Park Road in North Saanich was advertised for $18 million. That listing was not part of the multiple listing service and the sale price was not made public.The highest residential price on the listing service at this time is $18.8 million for Queen Mary Bay Estate at 1850 Lands End Rd. in North Saanich, where many of the region’s most luxurious homes are located. The house is on 24.5 acres. It is one of four residential properties in the capital region on the realtor.ca website priced above $10 million.
Join our mailing list and receive a monthly real estate update right to your inbox!